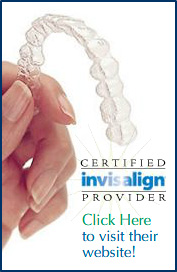 Invisalign uses a series of clear aligners that are custom-molded to fit you comfortably. The virtually invisible aligners gradually reposition your teeth into a smile you'll be proud to show!

The convenience and ease of use of the Invisalign system have made it the choice of over half a million people. In fact, Invisalign has been effective in giving hundreds of thousands of people amazing new smiles.

No metal wires or bands to irritate your mouth, and best of all, most people won't notice you're in treatment. Invisalign, the clear alternative to braces, has been chosen by over 490,000 people who want amazing smiles.

Is Invisalign for Me?

The Invisalign system has been successful in giving hundreds of thousands of amazing smiles to both teens and adults. Our doctors will create your individual treatment plan using Invisalign's clear, custom-molded aligners to solve a range of issues, including:

Invisalign is clear and practically invisible, so nothing gets in the way of your new smile. No wonder Invisalign is the choice of over half a million people. 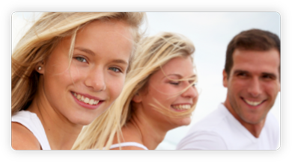 How much do braces cost?
Your orthodontic treatment is an affordable investment that truly pays off. The actual... 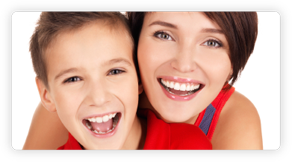 The American Association of Orthodontists recommends that an orthodontist first see a child as early as age 7 and even earlier if... 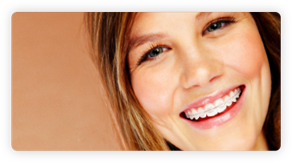 You can eat anytime after leaving our office. However, we ask that you be mindful of the list of foods that may be harmful...